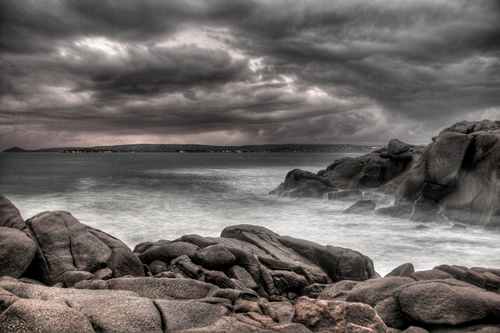 This metablog post, and the next few, concern the episodes “25 vampire stories” and “The tale the vampire told” of The Vetali’s Gift. These chapters are tributes to the very first vampire literature, to the oral tradition of story-telling, and especially to Will Buckingham’s remarkable book of Buddhish ethics, Finding Our Sea-Legs.

The original Twenty-five Tales of the Vampire—called Vetala Panchavimshati in Sanskrit—is the oldest known vampire story. It is also the oldest known use of the trick of telling one story within another. It exists in countless versions, both Hindu and Buddhist. How old no one knows, but it was probably already ancient in Surya’s time, 1300 years ago. Yet it is still told today in India and Tibet.

Buddhist versions usually make the great philosopher Nagarjuna a character in the frame-story, or sometimes it is said he composed it. He is credited with other works on the undead; and the projected third volume of my Vetali trilogy concerns his love affair with a female vampire. Atisha (the Indian who principally founded the Sarma Schools of Tibetan Buddhism) supposedly wrote the first translation of the Twenty-five Vampire Tales into Tibetan.

The Tales formed the core of the Ocean of the Streams of Story, a much larger collection that, like the Vampire Tales, nests stories within stories. The Ocean is regarded as one of the peaks of Indian literature, and of the oral tradition of story-telling generally. Although it was put into written form in the 11th Century, the individual stories were mainly passed orally from story-teller to story-teller, and are centuries or millennia older.

The frame-story then moved west, to Persia and then Arabia. The Arabian Nights (also known as the 1001 Nights) descended directly from the Tales of the Vampire (among other sources). Then it traveled to Europe; the Decameron seems to be based on it, and thence Chaucer’s Canterbury Tales, and so on to Shakespeare, and much of the rest of the Western literary tradition.

Reading vampire novels is something of a guilty pleasure. The current crop are the bleeding edge of supermarket genre trash. “Serious” readers are likely to dismiss vampire fiction as rubbish, in the same way they do (or did) science fiction and fantasy novels—despite the enduring excellence of some examples of each.

Maybe some of the guilt can be assuaged by noting the ancient and distinguished history of the genre—reaching back probably two thousand years, and including works by such canonical giants as Byron, Coleridge, Goethe, and Dumas. But then, pleasure is pleasure, and maybe genre fiction needs no defense.