I fall into the sky

The dakini girl took the knife, and pulled my shirt open to bare my neck. I looked down as my mother’s kartika-charm was exposed. The strange letters on it writhed in the starlight. “Ooooh!” she said, and jumped to her feet. 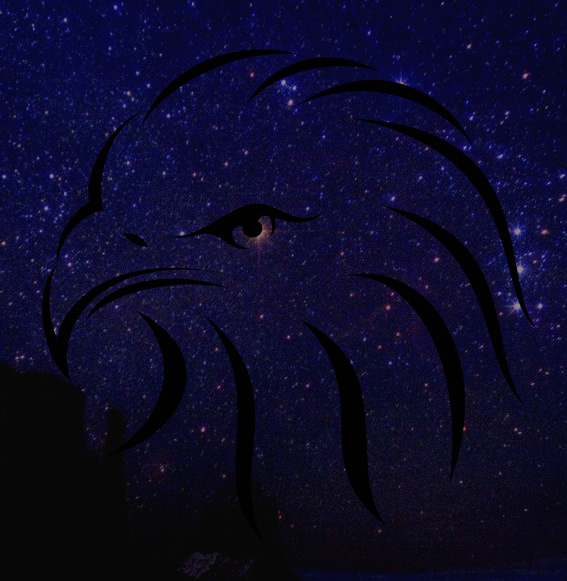 The middle dakini stepped forward to look. “Where did you get this?” she demanded.

“It was my mother’s—she was a dakini.”

“You are lying. No man can be the son of a dakini. You took it. Whose was it? Did you kill her?” She reached for her own kartika-knife.

“I’m telling the truth! ‘Keep it secret, keep it safe,’ she said. When she died.”

The old dakini came out of the deep shadow. She glanced at the kartika-charm and then searched my face.

“He speaks truly,” she said.

“Can we keep him?” asked the young one.

“He is not of the Clan,” said the ancient one. “And yet he is the son of a dakini… He will take a strange path.

“Your father is not of our people,” she said to me. “What sort of man is he?”

“It is the Quest of the Meaning of Life and Death.”

“She is a beautiful woman,” said the middle-aged dakini. She looked troubled. “But—”

“She will teach you karmamudra!” said the young one.

“That is what you will learn,” said the old one. “Now… the Essence, girl.” She handed the young dakini a small container.

The girl took the vial, and the kartika from the third dakini. She stepped forward, a little awkwardly, legs wide, so she straddled my legs.

I was still kneeling, my hands tied behind my back.

She was open, a tongue’s length in front of my face. As she sank to her knees, her nipples slid down my bared chest. She saw me looking, and wriggled, and giggled.

I swallowed hard, and strained against my bonds, involuntarily.

The weight of her thighs, as she knelt straddling my legs, was just below my hips. She reached down and squeezed me through my trousers, just by her own hips.

I was painfully hard already, and her touch was not gentle. I cried out.

“Stop torturing him!” said the old one. “Get on with it.”

The girl had a ferocious grin. She opened the silver top of the bone vial. She stuck her right index finger in and scooped out a glob of pink goo.

It quivered on her fingertip, and glistened in the starlight. It seemed even to shine with its own faint light.

Putting the vessel aside, she touched a finger of her left hand to my lips. “Open,” she said.

I eyed the goo warily, but did as she said.

She slipped the finger of her right hand inside my mouth and twisted it to wipe the goop across my tongue. At the same moment she pulled her finger out, she brought the point of the kartika up under my chin with her left hand. With her right, she pushed my head back as far as it could go.

The stuff writhed on my tongue. It was sticky and slippery and it moved like a bloated leech.

I gagged. I wanted to spit it out, but the point of the kartika kept my teeth firmly clenched—if I did not want to impale myself on it. I swallowed, trying to get it down.

It caught in my throat and wriggled there. I swallowed again and again. My mouth was dry except for the slime it had left.

The girl put the kartika aside.

My eyes were streaming and I felt dizzy.

As I lowered my head, I saw the ancient dakini. Now she had the head of a black eagle.

I blinked the wet away. Through tears, I saw the girl whose body was pressed against mine.

Her skin was a delicate shell of transparent crystal. Inside was black velvet sky. Her body—awesome vast emptiness—was filled with stars. A scattering of motes of light. Slowly they circled within her.

Everyone’s body is always like that, I thought. I looked down to check. My chest was a view into infinity. How strange I never noticed before, I thought.

The letters on the kartika-charm, resting at my solar plexus, blazed: too bright to look at.

It occurred to me that my eyes were the windows I looked out of. I widened my gaze, pulling back away from my eyes, and found that I could see the inside of my skull. As I hung suspended in the empty space within, the bone was brilliant white, and I faced two round openings: my eye sockets.

Flying out through them, I saw the face of the dakini-girl. Her smile had softened. Her eyes were wide and shining.

They had no white, now. She was entirely open into the cosmos. Stars wheeled behind her twin portals.

I fell into her sky.

My page on Tantra, sex, and romance novels provides some Buddhist context for this episode of The Vetai’s Gift.